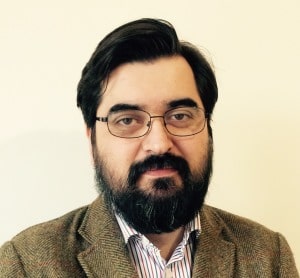 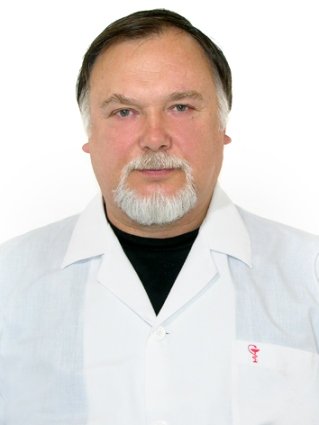 In the pseudo-autistic state, Serioja would press parts of his body against hard surfaces, or restrict his movement by seeking out positions in which he could feel his bodily boundaries. He often positioned himself in a narrow corner where he felt protected by the confining walls. Sometimes Serioja closed off the exit from his corner with a toy, so that he was literally squeezed from every side. In this position, Serioja would focus his attention on the toy, lying near it or pressing against it. He explored it carefully (by touching, pulling, or rotating it) while maintaining a minimal link with the adults in the ‘background’ of his visual field and monitoring their accessibility for close contact. This fixing of his body and his glance on an inanimate object, although it reassured Serioja to some extent about his bodily integrity (Tustin 1990), did not provide him with a sense of inner security. Nevertheless, reaching this equilibrium with the space surrounding him allowed Serioja to feel somewhat secure: he could dare to renew his desperate attempts at establishing close contact with an adult.

Distorted and unintegrated inner representation of the adult

Deficient experience of good emotional contact with an adult significantly limited Serioja’s capacity to perceive her accurately and completely when real contact did take place, and thus to build an internal image of an adult who deserved to be trusted. The safe aspects of emotional contact with the adult — exchanging sounds; touching the adult’s hands and breasts; experiencing the safety provided by physical holding; sharing the enjoyment of playing with bright, sonorous, rotating toys — were separated by Serioja from those aspects which he perceived as unpleasant or threatening and which evoked feelings of helplessness. Some examples of these aspects include ‘face to face’ interaction at close quarters; the sudden approach of an adult; heightened tactile contact when a carer tried to embrace him (‘squeeze’ him) instead of simply holding him; a pressing vocal appeal to him; or a pressing attempt to get him to make direct eye contact despite his resistance. In these tense situations, the image of the adult became distorted, and those characteristics which evoked fear in Serioja became dominant.

Making emotional contact tolerable: separation and reunion as a catalyst of development

Serioja’s anguish became overwhelming when he was transferred to a new group in another part of the orphanage, where older children were looked after by unfamiliar carers. He cried for hours, desperately looking for his lost corner, moving unceasingly around the new place, until eventually he was returned to his previous group. The positive experience of this reunion led to Serioja’s increased trust in those carers who physically took him back.

Serioja’s recovery occupied two or three weeks of the second period of our observations. Two interrelated factors seemed to be fundamental to this recovery.

Serioja’s attitude towards tactile contact with adults changed after the separation: gone were the previous painstaking attempts to intrude into the adult or make her hold him. He was trying other — less painful, more distanced — ways of communicating with the adult; ways which allowed him to bridge the space between him and adults by means of objects, and of sounds used in the same way as objects (see Winnicott 1951). The space became palpable, measurable and controllable. Soon, as will be seen below, these objects were to acquire symbolic significance.

To summarise thus far: Serioja began by discovering the protective and supportive properties of inanimate objects, which could protect him from falling down physically and falling to pieces mentally. Then, after the separation, he made use of their containing function. The more stable world of inanimate objects formed a secure island, a base from which the cautious exploration of more unpredictable live contact was possible. Although this pattern of using the support of inanimate objects to build an attachment with an adult is almost the opposite of the ‘normal’ pattern of using mother as a base from which to explore things (Waters et al. 1995), it was clearly essential in Serioja’s case.